Menu
GET A JOB
Menu

With over 40 separate sounds to learn, it’s no wonder most ESL students struggle to learn correct pronunciation. Some of them find it confusing and many of them just don’t want to put in the time to learn something that’s “not strictly necessary” for communication.

And while most teachers are well aware of the importance of teaching pronunciation, come lesson time, there’s always so much to cover in the ESL classroom that pronunciation practice ceases to be a priority and it’s often relegated to a few rushed minutes in between activities or not covered at all.

Why spend the time on english pronunciation exercises?

Fighting the temptation to consider pronunciation as an “extra” is hard, especially for the learners. Most students who first start to learn English, or any language for that matter, are usually in urgent need for things like words, expressions, maybe a few tenses.  At this stage, spending time trying to understand the difference between an S sound and a Z sound seems like nothing but a waste of time. Other students may have been learning English for years without ever focusing on pronunciation, so why would they start now?

But, truth be told, does teaching pronunciation really make a difference?

Absolutely! There are several precious benefits that come from learning correct pronunciation.

So now you see how not teaching pronunciation in your ESL classroom would mean doing your students a great disservice.

When and how should we start focusing on pronunciation?

When it comes to teaching pronunciation, the sooner the better. Whatever the age and level of your students, it’s important to include some sort of English pronunciation practice as early as possible in class.

The space and time you decide to give pronunciation is up to you. Ideally, every time you introduce a new language, you should focus on the way it’s pronounced, but that usually ends up being incredibly time-consuming.  Instead, you could plan full English pronunciation lessons or dedicate just a few minutes in each class explaining how to pronounce certain words or focusing on specific pronunciation features.

If your learners are teenagers or adults, you will also need to decide whether you want them to become familiar with the IPA (International Phonemic Alphabet). This could prove to be especially useful if you plan to teach the same students over long periods of time, let’s say at least a few months. In this case, correcting pronunciation mistakes becomes a lot more time-effective as, very often, all you’ll need to do is point to the symbol on the IPA chart to elicit the correct sound.

Whatever you decide to do, just be patient. Learning to produce new sounds can be an incredibly stressful process, your students may often feel confused (But those two letters sound the same to me!) or straight up annoyed (Why won’t my tongue do as I say?!), so it’s your job as a teacher to make learning pronunciation as fun and enjoyable as possible.

In order to make it easier for you and for your students, we have put together a list of pronunciation exercises and videos as well as lots of useful ESL pronunciation worksheets for you to use in class and/or assign for homework. 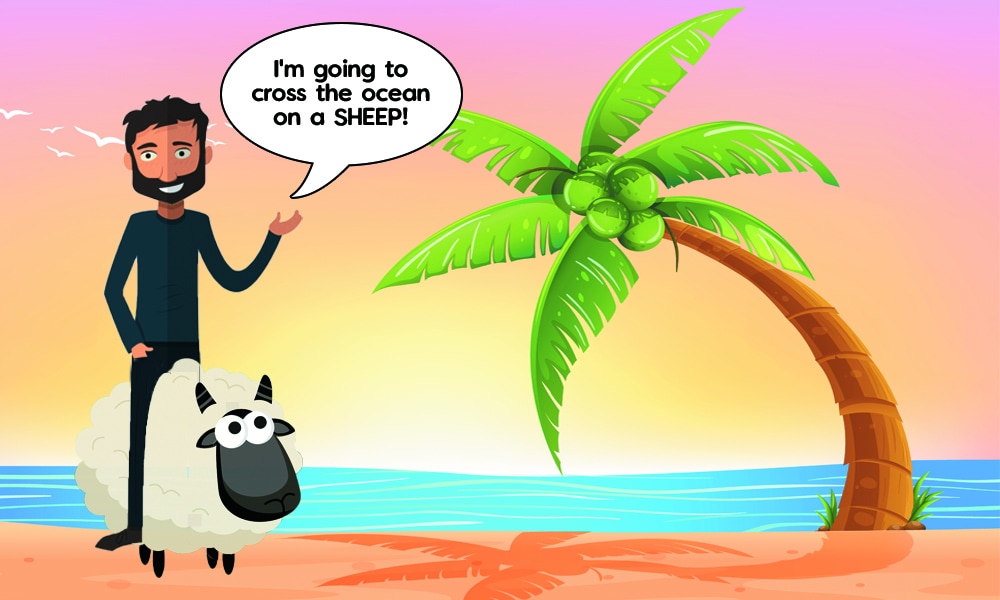 If your students seem to repeatedly struggle to pronounce certain sounds, they are most likely not doing it intentionally with the sole purpose of driving you crazy, they probably do not even realize those sounds even exist. This normally happens when you were raised speaking a language that does not contain one or more of the 44 English sounds.

For this reason, one of the best and most effective ways to start teaching ESL pronunciation is working with minimal pairs. By playing and contrasting two sounds, your students will learn to recognize them and eventually produce them. 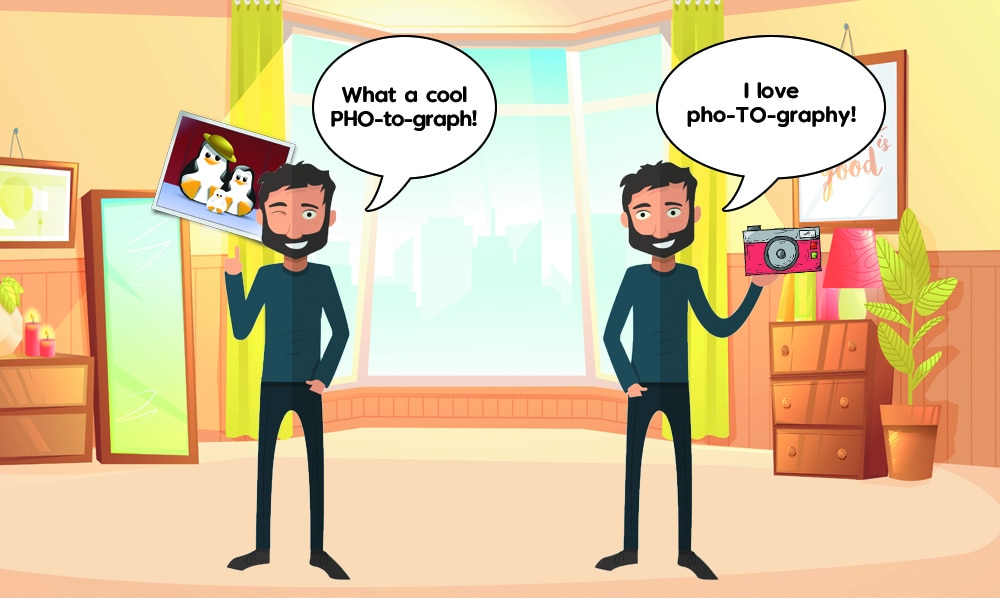 Even if your students have nailed every single individual sound in English, their accent may still sound a bit funny. If this happens, it’s likely due to an incorrect use of word stress, sentence stress or intonation. This often takes place when these pronunciation features differ a lot from the ones present in the learner’s native tongue.

You need to remember that, just like with individual sounds, it may take your students some time to identify which syllable or word is stressed as well as if the intonation is flat, falling or rising.  For this reason, it’s always important to take your time to, first of all, raise your students’ awareness of these aspects through plenty of ESL listening exercises before you can ask them to produce the language. 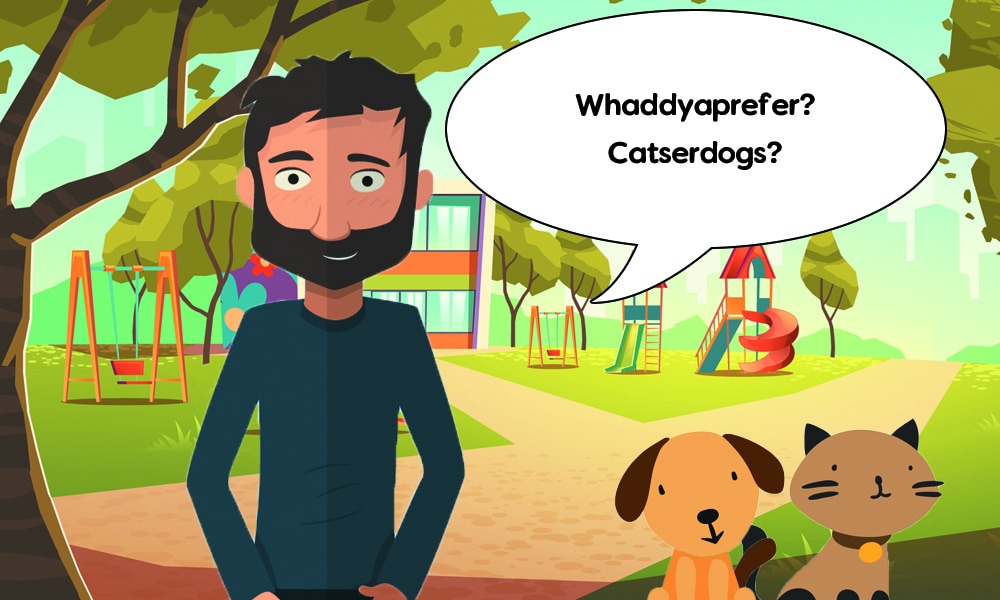 Just like the other aspects of pronunciation, teaching your students how to effectively connect English words and sounds should be done as early as possible. Thanks to connected speech, not only will your students sound more natural and fluent but they will also see a huge improvement in their listening skills.

To conclude, even though pronunciation is often overlooked, it is one of the pillars of ESL teaching. It’s a good idea to start focusing on all aspects of English pronunciation as early as possible in your class as it will benefit your students in many ways, increasing their listening, reading and speaking skills. So, regardless of the way you decide to teach it, it’s important to make sure you include some form of pronunciation practice in your lessons so you can help your students be on their way to one day becoming great English speakers themselves. 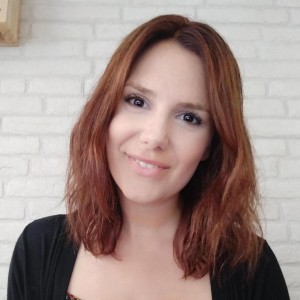 Lara is a CELTA-certified teacher, content creator and host of the English Vocabulary Booster podcast.  As a digital nomad, she’s learned she can make do without most things, except Netflix and good ice cream. 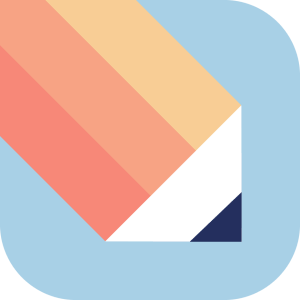 Earn your 120hr TEFL certificate from TEFL Hero and learn how to plan lessons, manage your classroom, and get a foundation for teaching grammar, vocabulary, and pronunciation.